In my recent trip to Guangzhou, China a client took to me to a muslim halal restaurant in Guangzhou.

My chinese supplier took to me to this halal buffet restaurant.
the restaurant seemed popular with muslim customers as it serves halal food including turkish, middle eastern, afghan, indian, pakistani and chinese dishes.

Buffer price was around RMB 165 per head including drinks, mineral water, tea, coffee all inclusive.


All in all it was a good place to dine out with the ease of halal food and authentic arabic, pakistani, indian flavor.
Posted by www at 1:54 PM 1 comment:

Yiwu is an international trade city and is very popular among arabs, africans and middle easterns.
This is becuase people can buy all sorts of items from Yiwu city which they can then sell in their own country.

You can buy minimum quantities from yiwu, hence it is becoming very popular among asians, arabs and africans, hence you can find many halal restaurants in Yiwu including pakistani, indian, turkish, arab, afghan and other arabian restaurants.

Tajmahal (Eiman) Restaurant is a halal pakistani restaurant in Yiwu serving pakistani and indian dishes along with some chinese dishes.

However, its main speciality is halal meat. You can try Nehari, Daal, tandoori bread and other pakistani and indian dishes. 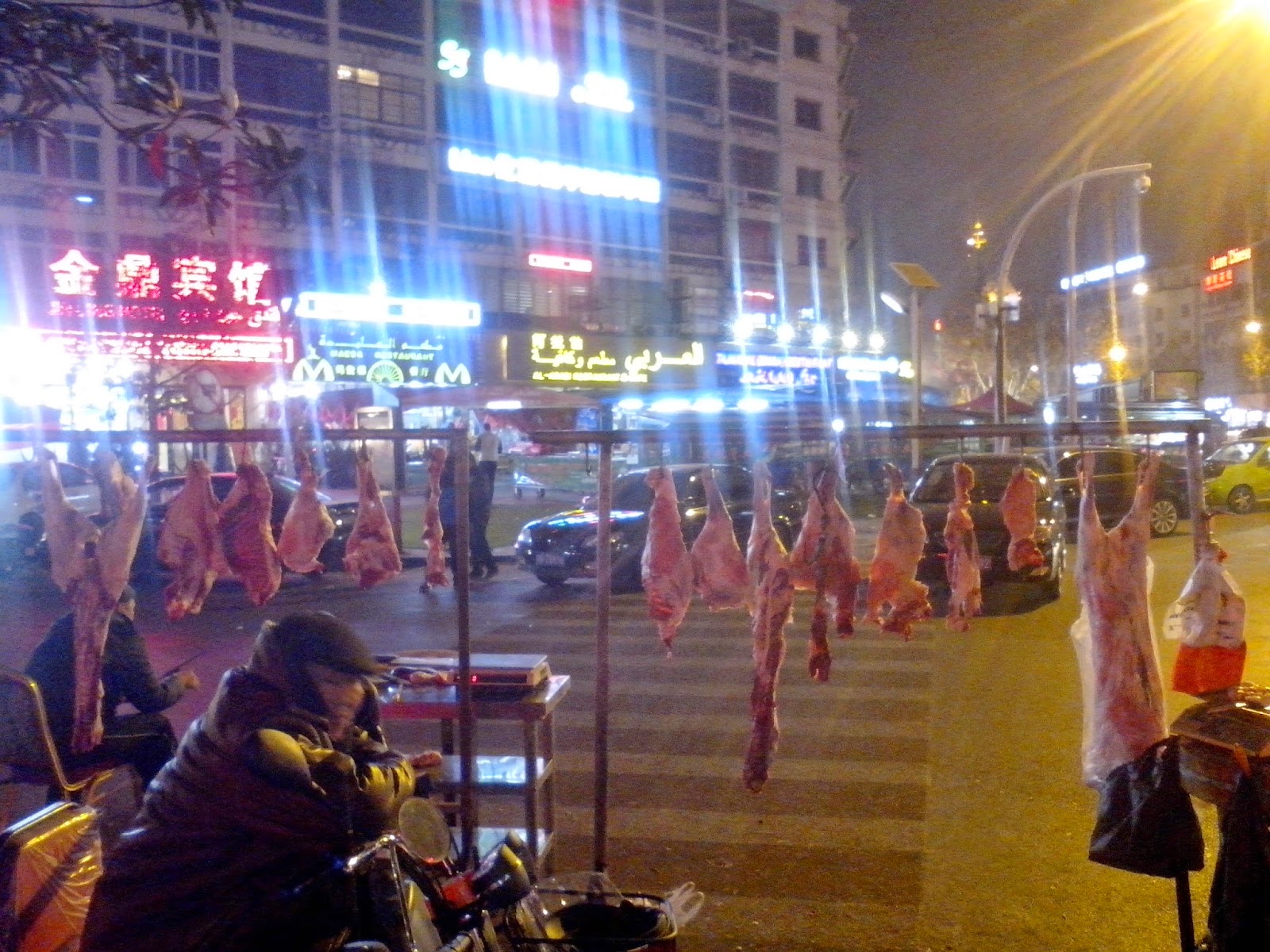 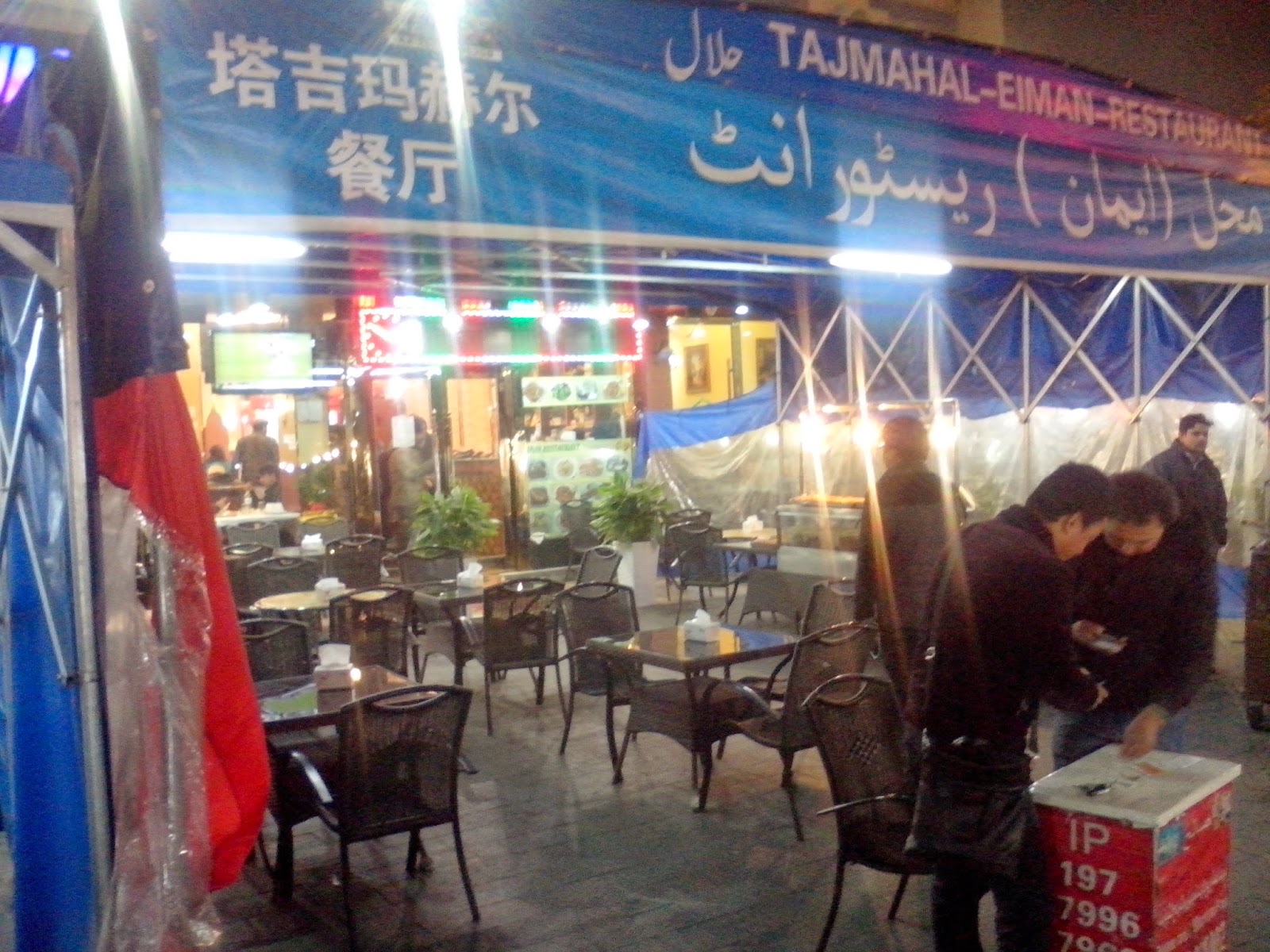 It also serves breakfast like fried egg, ommllette. The taste is good which can give you the flavor of home.

Yiwu International Trade City is like a big wholesale mall where you can find almost all items from a pin to aeroplane. The market is huge spread around in 6 buildings. Each building has around 5 floors.

The market is big, and you need to do your homework before coming as each building has its own speciality and its very huge and vast. Depending on the type of product you are looking for you need at least two days to search the market and analyze products and then place the order on third or fourth day.

Market is big with lots of variety and combination of the same product.
Most shop owners do not know english, so better take a translator or even better if you install translation app on your spart phone.

Most Google services are banned in china, so it is better if you install the language package before hand which becomes very handy. 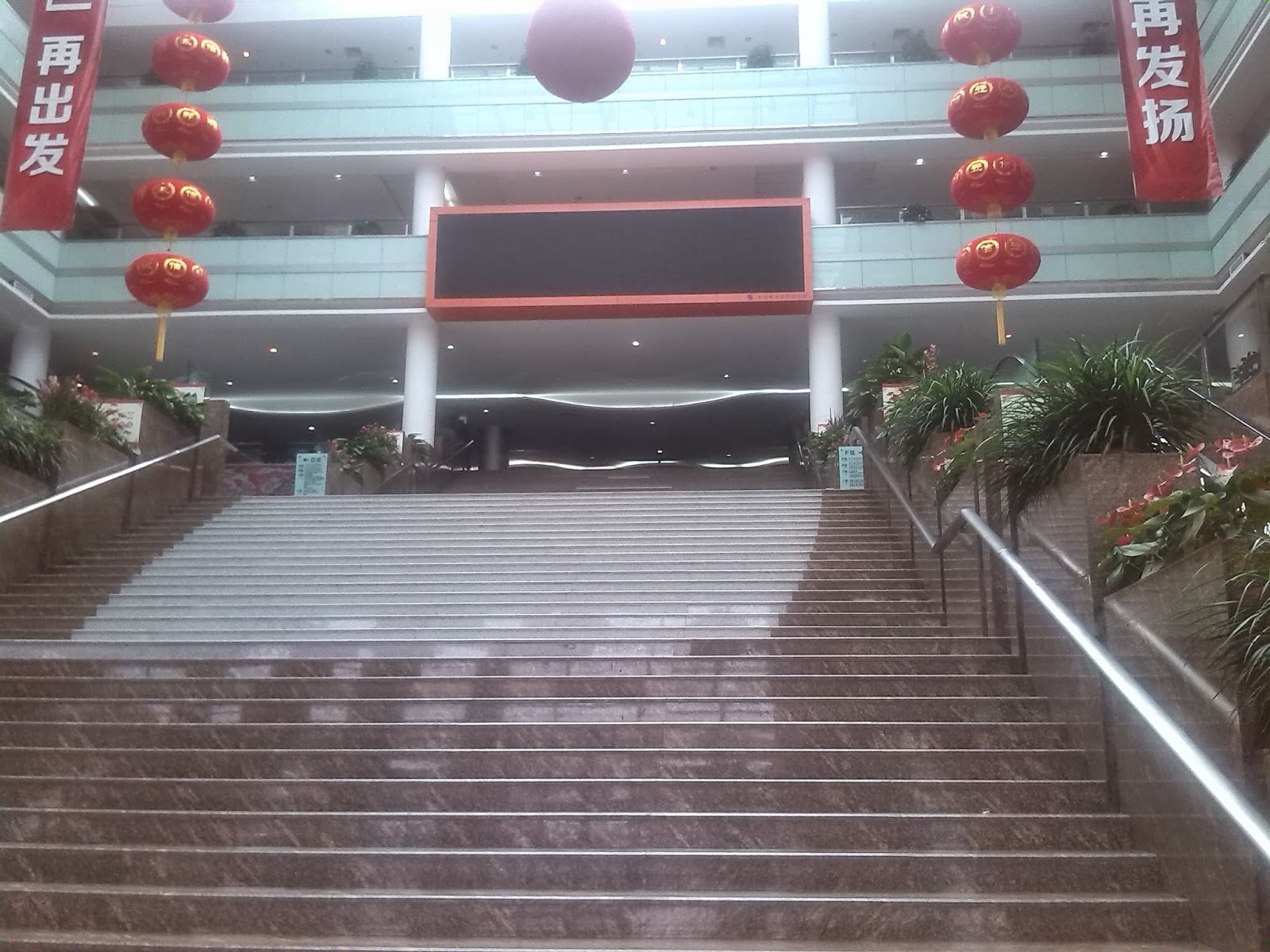 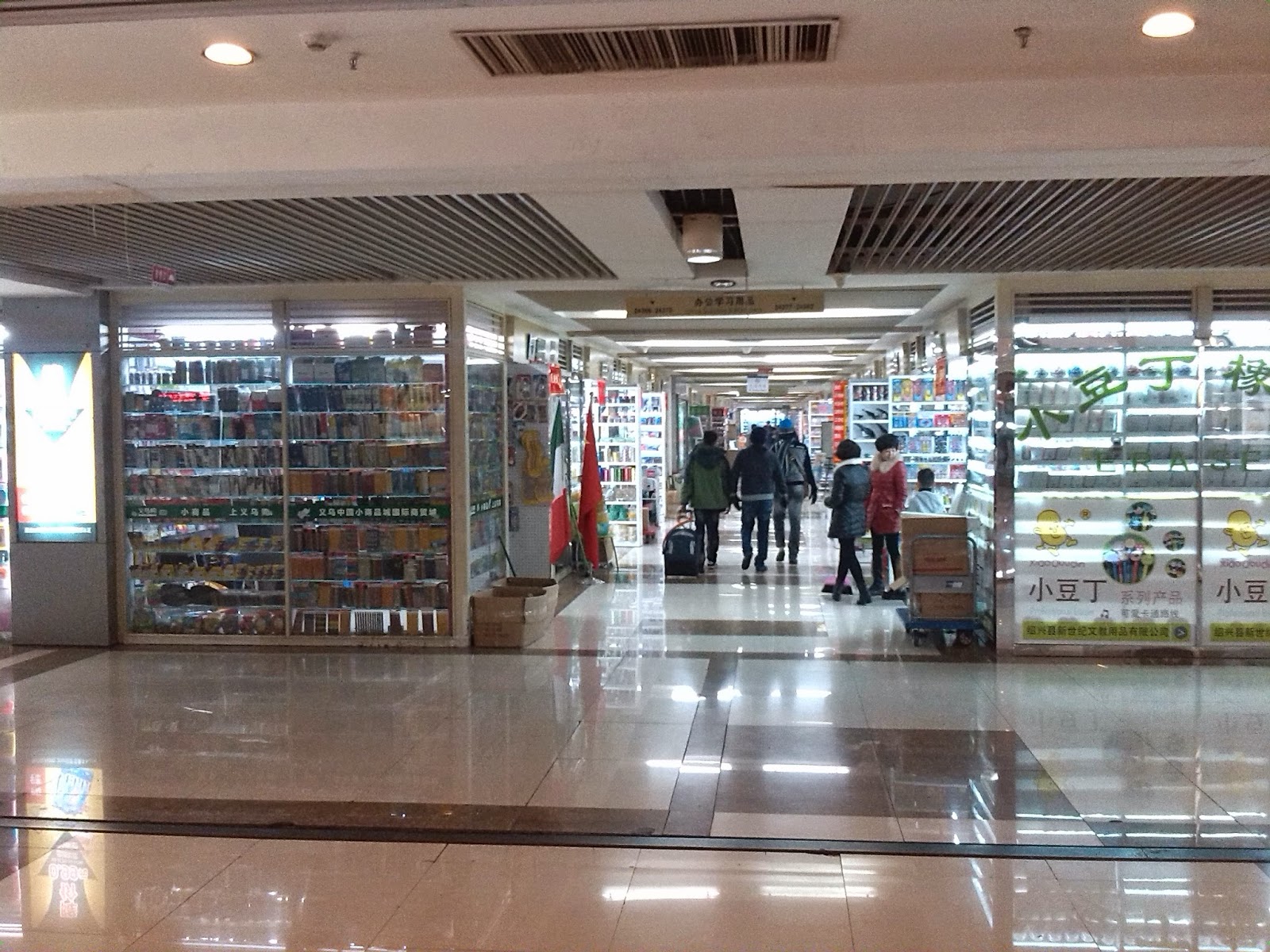 Its better if you do your search and work before hand. Yiwu market has an official site which list all the shops and their products, so you will be in a better position to visit those shops directly for your order. The site is : http://en.yiwugou.com/

Over all the market is huge and you are surely to find the product you are looking for.

I stayed at Ramada Katunayake, as it was provided by Srilankan airline as i was transitting thru colombo for 14 hours and as per IATA rules, airlines will provide accomodation if transit is greater than 8 hours.

The hotel is near to the airport, around 7 - 10 minutes drive. 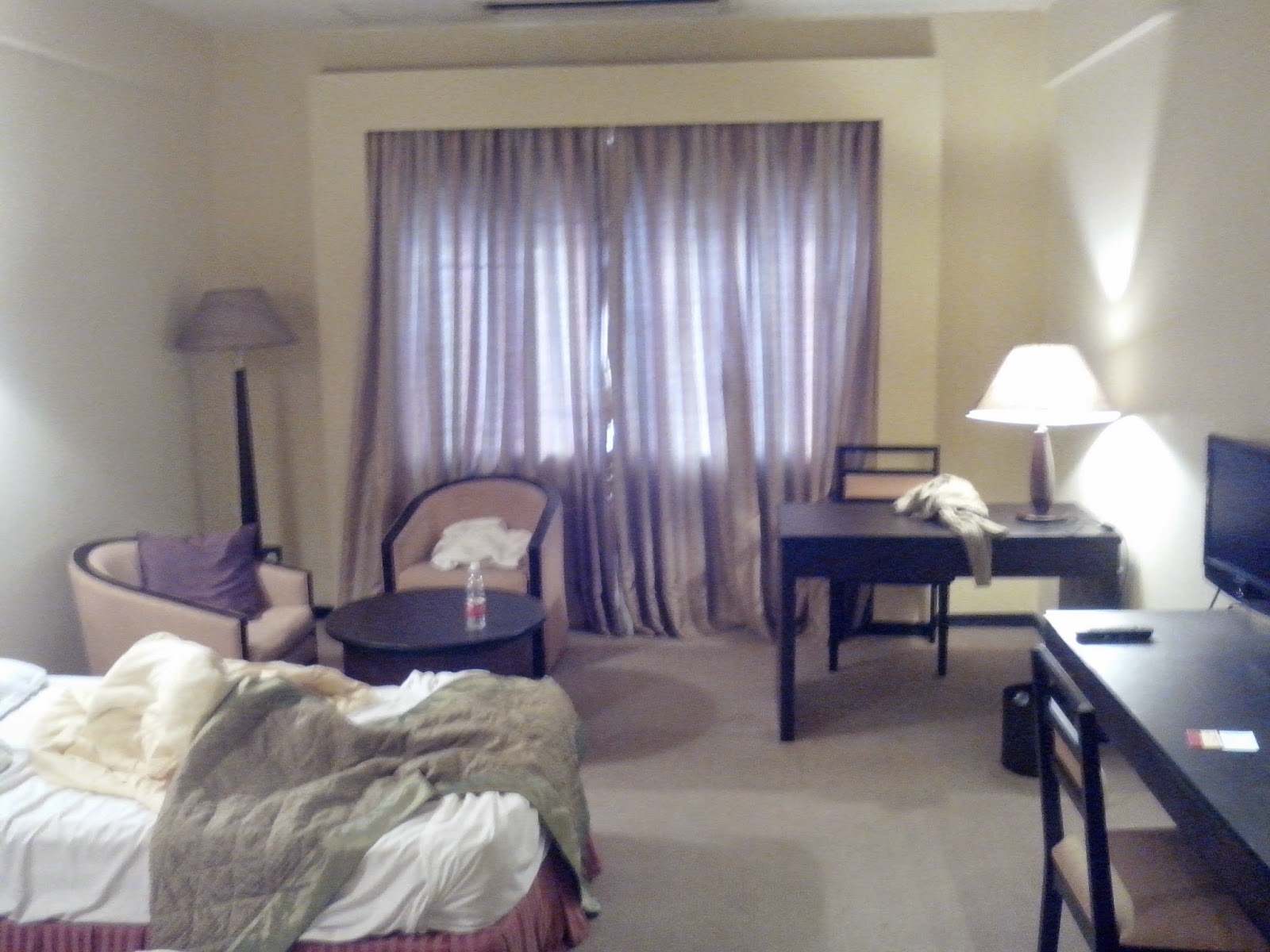 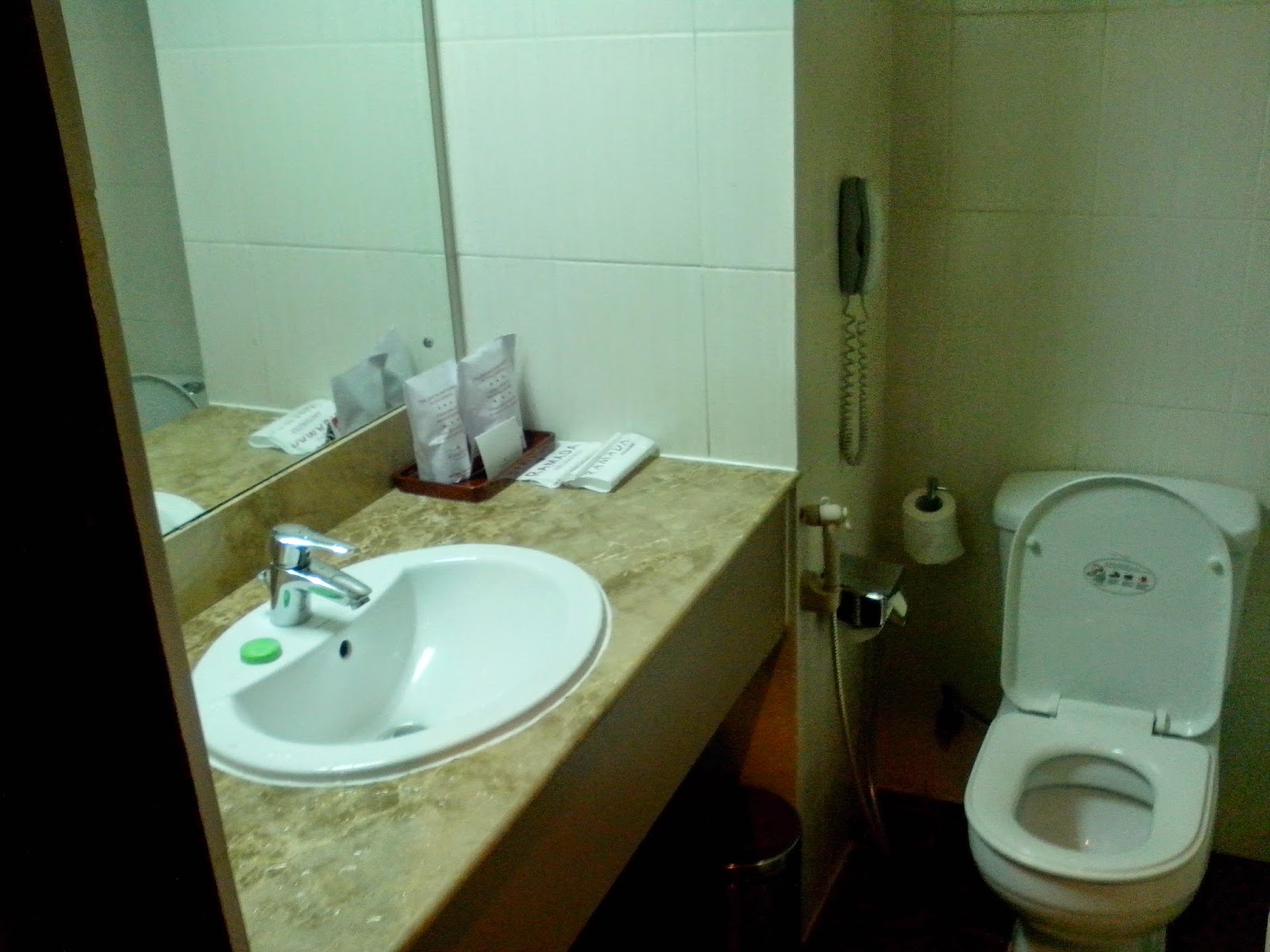 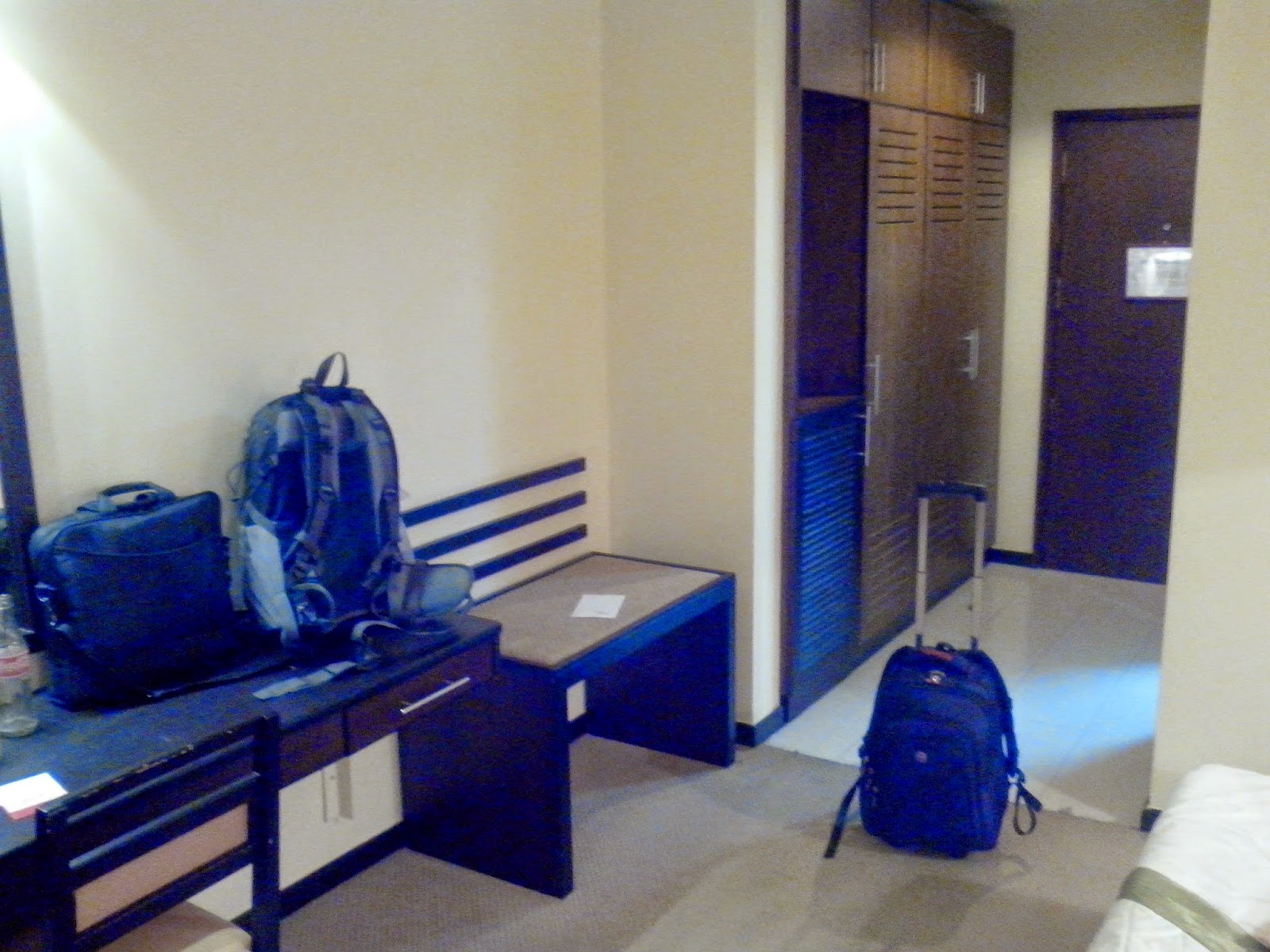 Then the next morning the bus will drop you back to the airport around 4 hours before the flight.

The hotel itself is quiet alright, good for transit.
The room was quiet big with bathroom amenities and tea coffe making along with complimentray water bottles.

However, there was not dental kit, tooth paste / tooth brush.
When you are transiting you need to brush your teeth etc, which this hotel does not provide.

Overall the hotel was good for overnight stay and some few hours sleep.

I had a 10 hour transit between flights, and someone recommended me to stay at Serenediva Hotel as it is right inside the airport so i will not have to stand in long line of immigration and then for the hotel bus, if i chose another hotel which is away from airport. 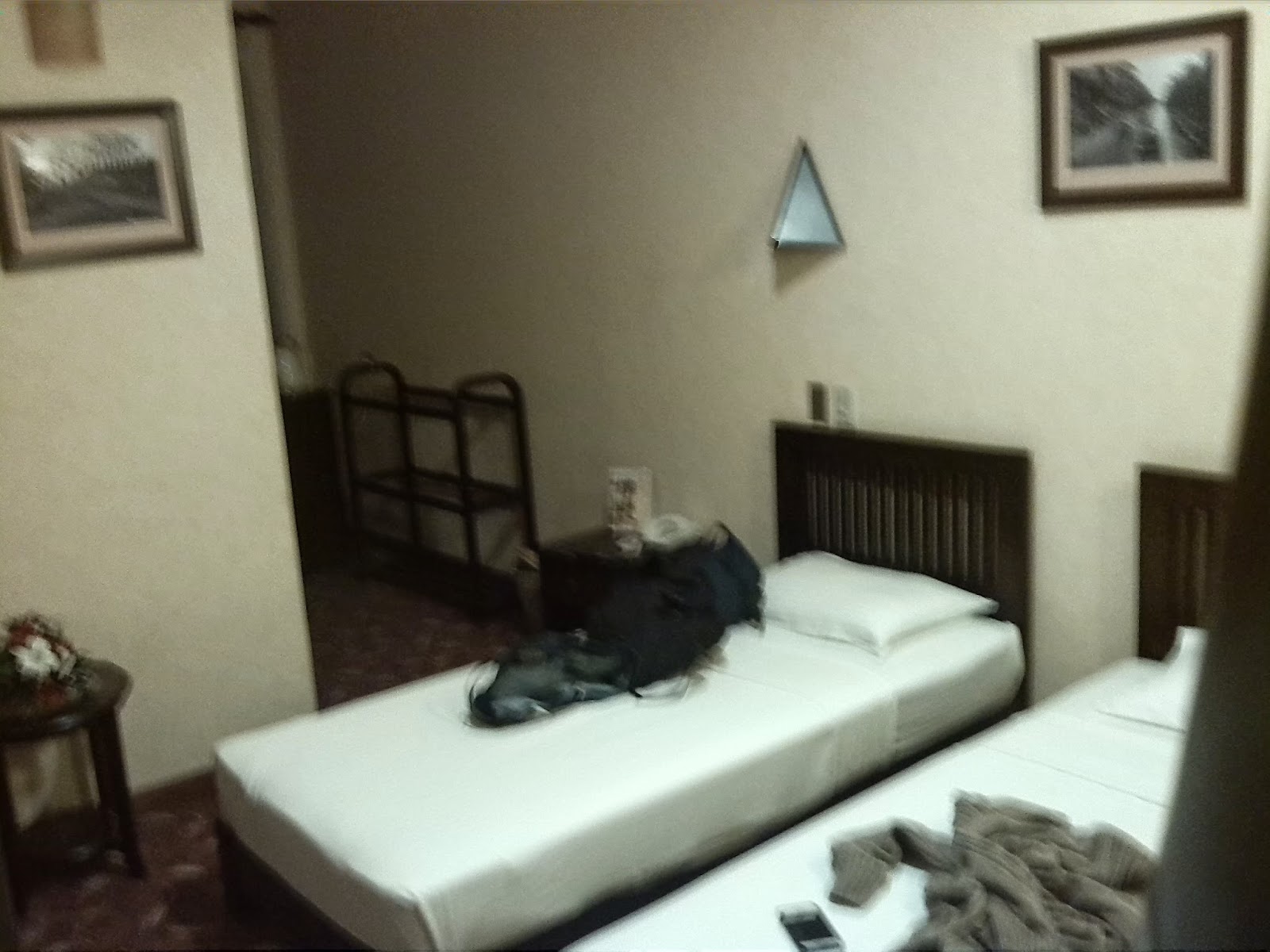 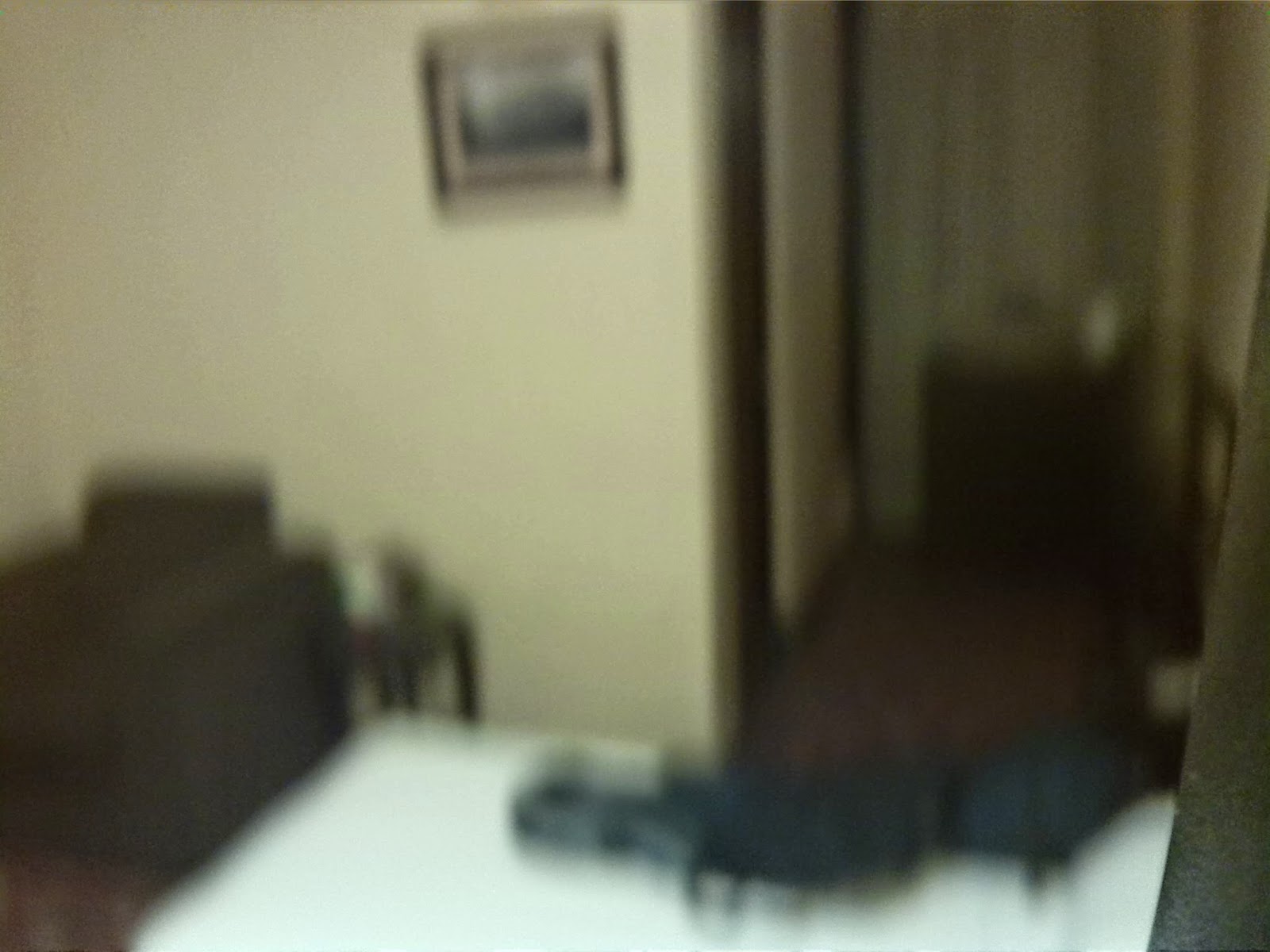 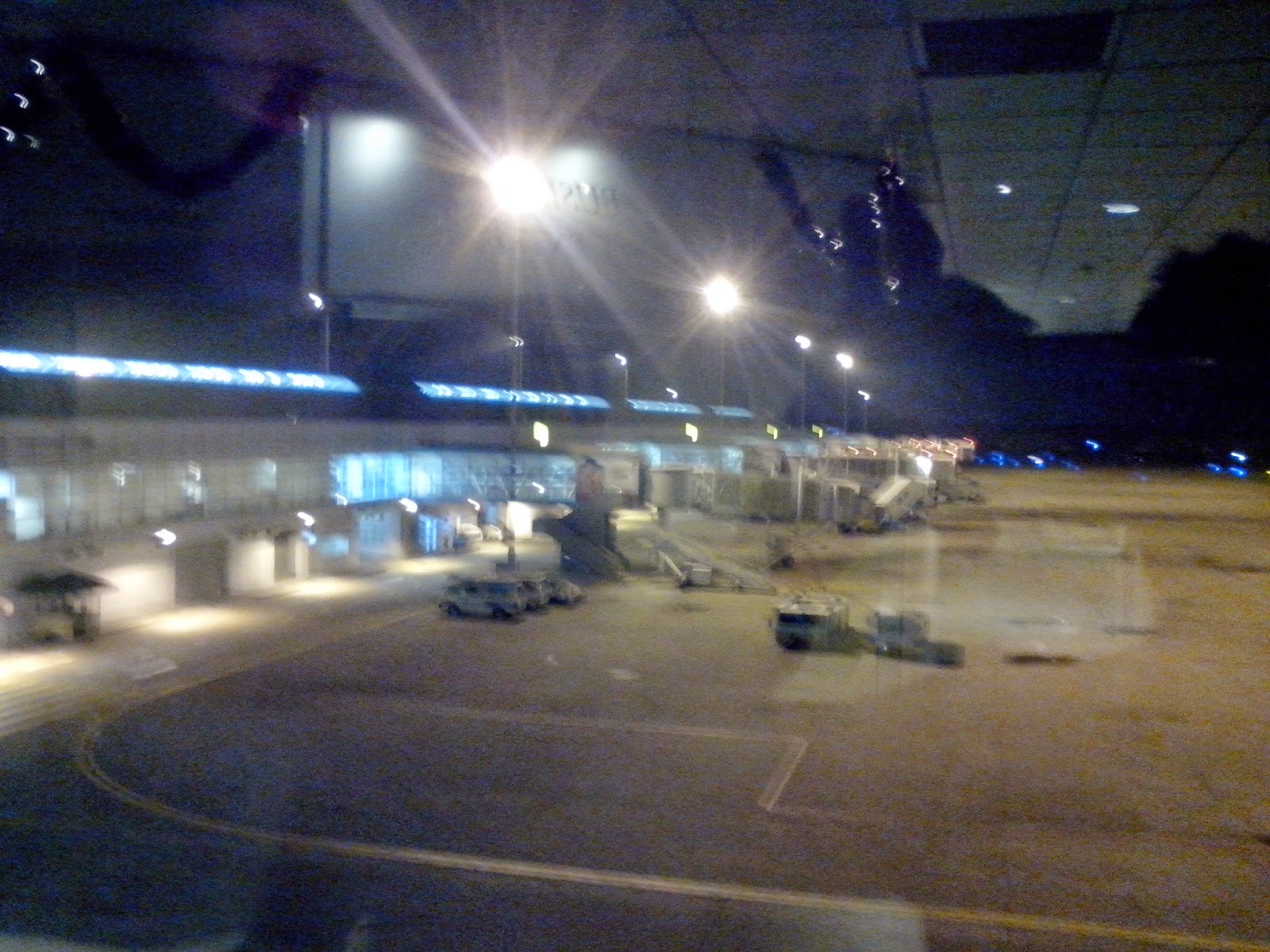 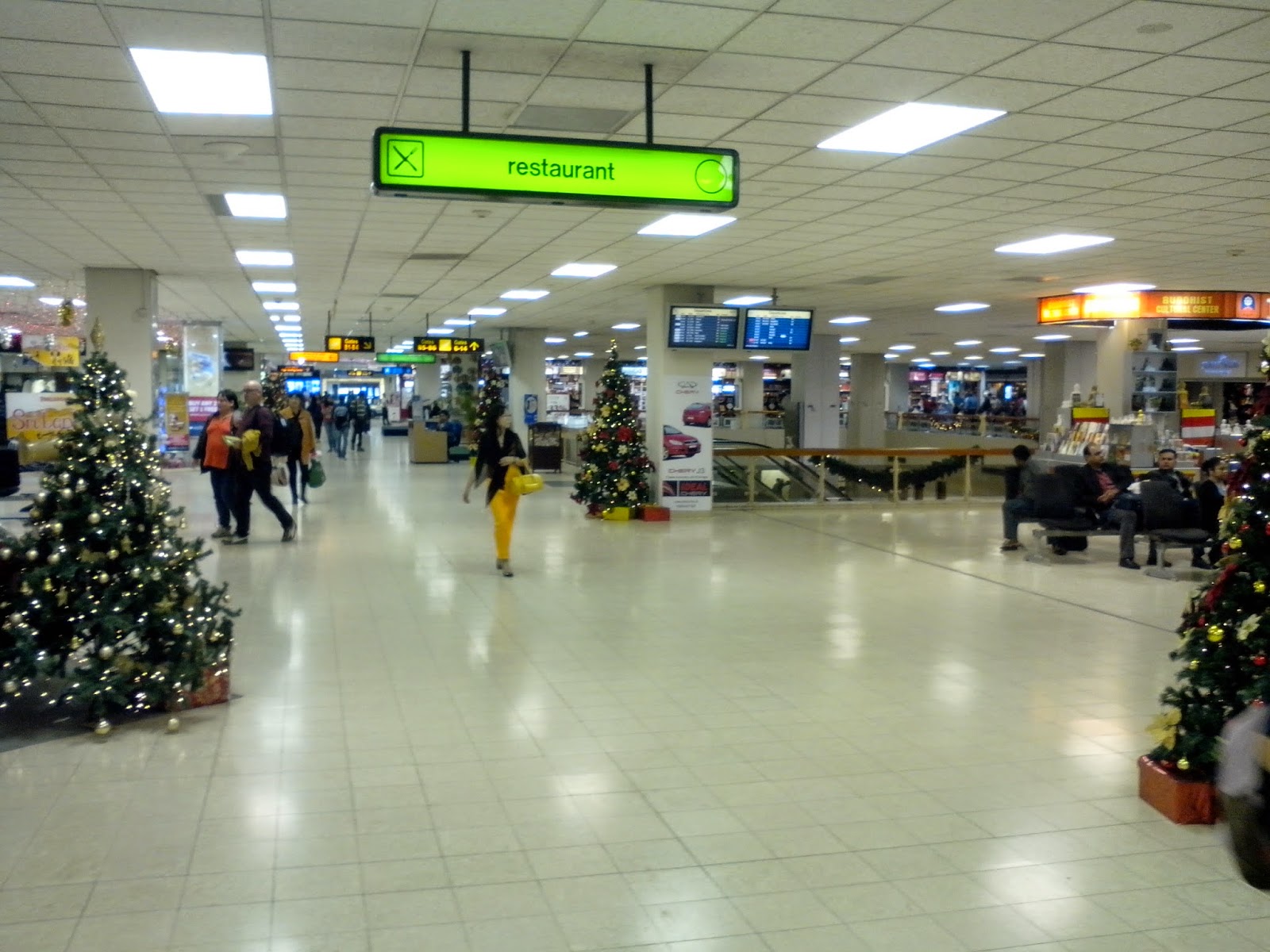 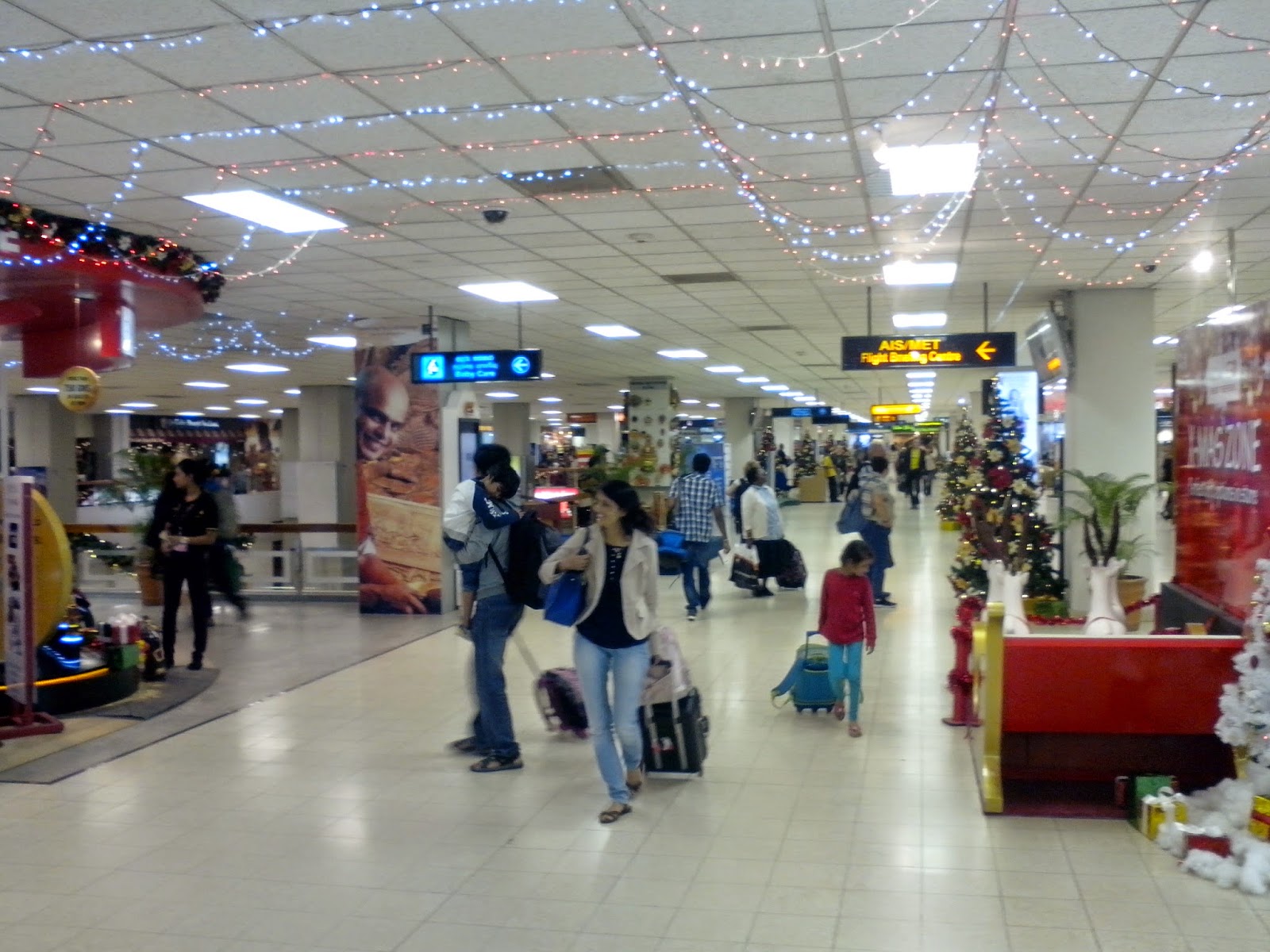 I asked my agent to put the request for this hotel due to its convenient location.

The hotel is at the first floor of the airport building. Once my flight arrived I went to the transfer counter, where they issued me the voucher for the hotel.

The room was nice, with television (though i didnt watch much as i was just staying for less than 9 hours) the washroom was decent good with all amenities and toothbrush / paste
along with tea / coffee making and complimentray water bottles.

The hotel also provided free wi-fi which for me was super fast and streaming was good enough.

The beds were alright and no major complaints

WE were also given dinner vouchers for Palm strip restaurant (which is inside the airport)
The dinner was not that great.

We were not given our luggage so its better that you put your night suit and other essentials in your hand baggage which you may use at the hotel.

Also take some snacks for the overnight as the airport do not have many eateries and they all charge in US$.

On another note about Colombo Airport, which I think i should share:

Majorly all duty free shop, and restaurants charge in US$ and no other currency , not even Lankan Ruppee. So you are at a loss if you dont have US$ -

Same is the case with muslim prayers. If between flight you have to offer prayer, the prayer hall is in the depature hall and you have to walk right at the end of the other end of the airport.
If security guard is in the mood, he will let you go for prayers, else he will ask you to go to immigration and offer prayers in the hotel.

These are few things that make the difference to international airports and srilanka airport needs a lot of work to reach to that level.